Submitted by Castolin on 1 August 2014 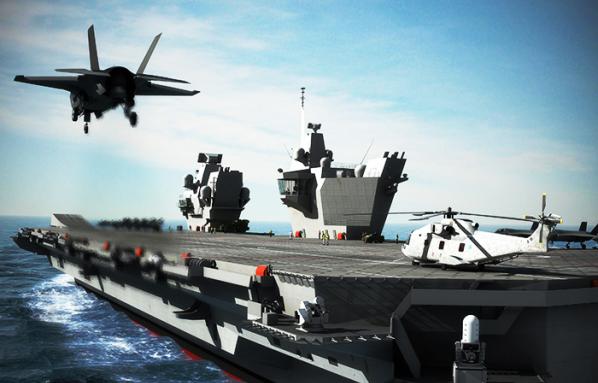 After a two-year test program, Monitor Coatings Ltd. have been awarded the prestigious contract for providing a non-skid, thermal gas wash resistant deck coating for the Queen Elizabeth Class Aircraft Carriers HMS. With a flight deck the size of three football pitches (19,500m²) and taller than Niagara Falls (56 meters), HMS Queen Elizabeth and her sister ship, HMS Prince of Wales, are the largest ships ever built for and operated by the Royal Navy. The Queen herself officially named the ship at Rosyth dockyard on 4 July 2014.

The story began in May 2012, when the UK government, in association with the Aircraft Carrier Alliance, engaged Monitor Coatings Ltd to investigate and deliver a suitable deck coating that would withstand the aerothermal environment and gas wash exhaust from the Lightning II (F-35B) aircraft engine and Eurofighter when conducting a hover transition and vertical landing. Activities included: the development of techniques required for large scale preparation and application of a Thermal Metal Spray System (TMS) over an area in excess of 19,500m², the development of technologies acceptable for large scale application and long term support for the two carrier decks. The scope of work culminated in a two day demonstration of the process application, quality system and in-service repair program of the TMS to both the Aircraft Carrier Alliance and the stakeholders. The demonstration day was very well received by senior naval officers and civilians from the marine engineering community.

Monitor Coatings Ltd is part of Castolin Eutectic since April 2013 and provides world-class wear protection services for Aerospace, Oil & Gas, Steel and many other industries. Monitor Coatings Group has facilities in the UK, Singapore and China. Technology leader for surface engineering in extreme environments, the company has earned its market position due to its cutting-edge technology solutions and highest quality standards, including ISO9001, AS9100 and NADCAP accreditation. 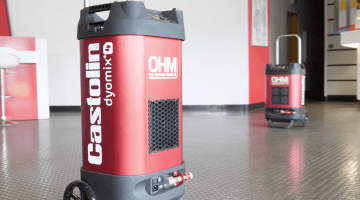 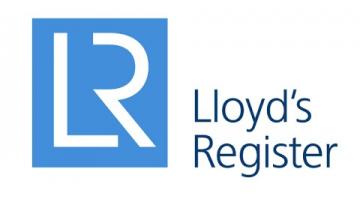